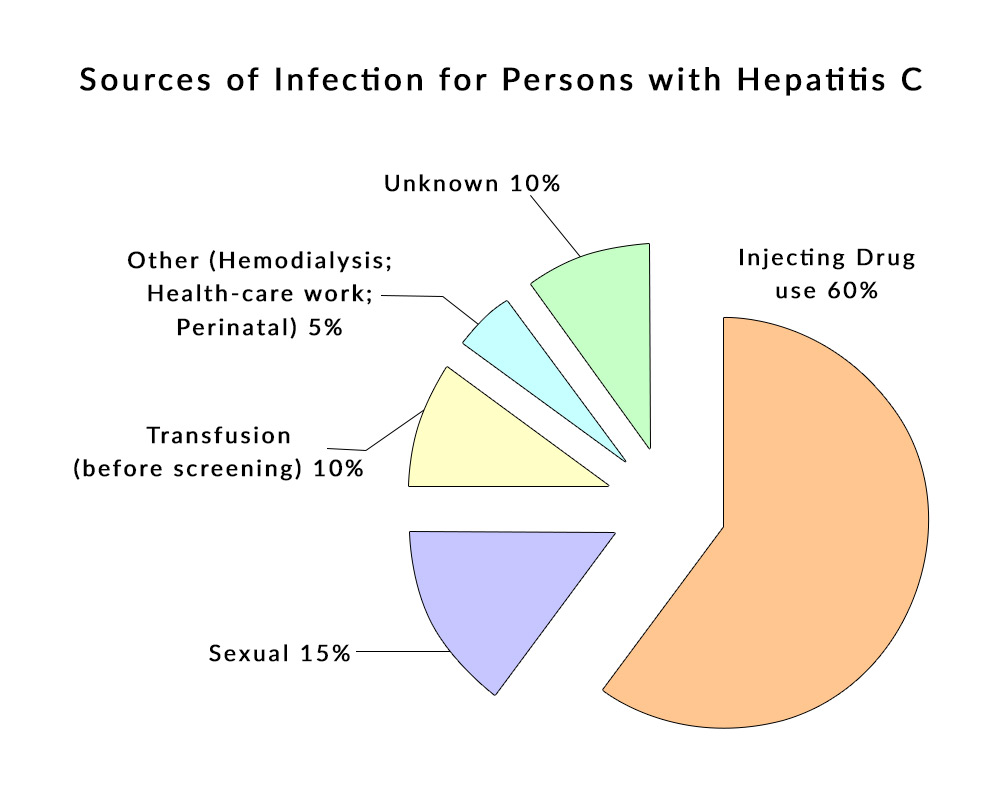 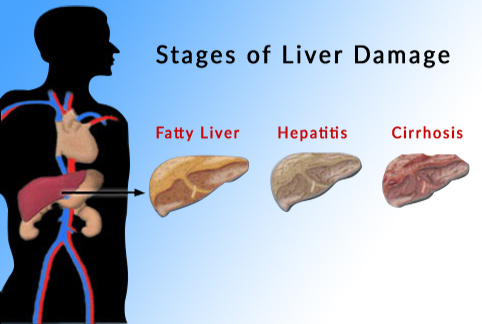 Hepatitis C is a virus that often silently attacks your liver. Most people infected with the hepatitis C virus (HCV) have no symptoms at all. In fact, most people don't know they have the disease until liver damage shows up, decades later, during routine medical tests.

Hepatitis C is one of six identified hepatitis viruses — the others are A, B, D, E and G. All cause the liver to become inflamed, which interferes with its ability to function. Hepatitis C is generally considered to be among the most serious of these viruses.

The Hepatitis C (HCV) virus was identified in 1989. Unlike the other types of viral hepatitis, hepatitis C is very difficult for the immune system to overcome. As a result, most Hepatitis C infections (80-90%) become chronic and lead to liver disease, including cirrhosis (scarring of the liver tissues) and liver failure. Hepatitis C infection is typically mild in its early stages, and it is rarely recognized until it has caused significant damage to the liver. The cycle of disease from infection to significant liver damage can take 20 years or more.

Further research has determined that the Hepatitis C virus (HCV) is an enveloped RNA virus in the flavivirdae family. HCV infection is the most common chronic blood borne infection in the United States and globally.

Hepatitis C can be either “acute” or “chronic.” Acute hepatitis C virus infection is a short-term illness that occurs within the first 6 months after someone is exposed to the hepatitis C virus. For most people, acute infection leads to chronic infection. Chronic hepatitis C is a serious disease than can result in long-term health problems, or even death.

HCV is transmitted primarily through large or repeated direct percutaneous exposures to blood. Historically, blood transfusions accounted for a substantial proportion of HCV infections, however, improved donor screening and blood testing has dramatically reduced the risk of HCV transmission. Since 1994, the CDC’s viral hepatitis system has been unable to detect any transfusion-associated cases of acute HCV. Intravenous drug use currently accounts for most HCV transmissions and both incidence and prevalence of HCV remains high in this group.

Over time, if you have a hepatitis C infection, it can lead to liver cancer, liver failure or cirrhosis-irreversible and potentially fatal scarring of the liver.

Unlike HIV, the hepatitis C virus usually isn't transmitted through sexual contact. Instead, you're more at risk if you're exposed to contaminated blood — through needles shared during drug use or through blood transfusions. Although vaccines exist for hepatitis A and B, no vaccine for hepatitis C has been developed. Researchers hope to find a medication that will slow or stop the growth of the virus and prevent long-term complications, such as cirrhosis and cancer, from developing. Nexco feels strongly that Nexavir should undergo clinical testing as a treatment for hepatitis C.

Hepatitis C infection commonly produces no signs or symptoms during its earliest stages. When it does, they're generally mild and flu-like and may include:

Even if you develop chronic hepatitis from the hepatitis C virus, you may have few, if any, symptoms. In many cases, signs and symptoms may not appear for decades. Sometimes, though, you may experience one or more of the following:

Hepatitis C can cause damage to your liver, even if you don't have symptoms. You're also able to pass the virus to others without having any symptoms yourself. That's why it's important to be tested if you think you've been exposed to hepatitis C or if you engage in behavior that puts you at risk.

A diagnosis of HCV doesn't necessarily mean you need treatment.