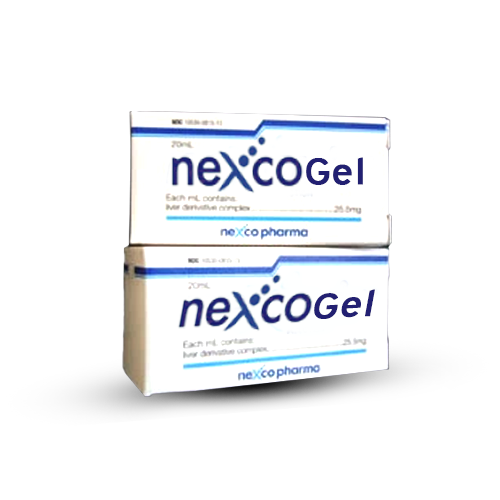 Don De Marino is a businessman and advisor to several corporations. He is the president of De Marino Associates, Inc., a business advisory and consulting firm with clients and investments principally in the developing markets.

Mr. De Marino served in the George H. W. Bush Administration as deputy assistant secretary of Commerce for Africa, the Near East and South Asia. He was responsible for America's commercial relations with the countries in these three regions. He served in the Reagan Administration as director of the US-Saudi Arabian Joint Economic Commission managing 150 professionals with $150 million budget.

Since 1991, he has served as chairman of the National US-Arab Chamber of Commerce, the pre-eminent organization in the US promoting trade and investment with the Arab world. In January, 2004 De Marino was asked to serve on the Personnel Evaluation Team to assess various operations in Iraq for the US Secretary of Defense. One of his recommendations, to establish a US-Iraq Joint Economic Commission, was implemented in September, 2004.