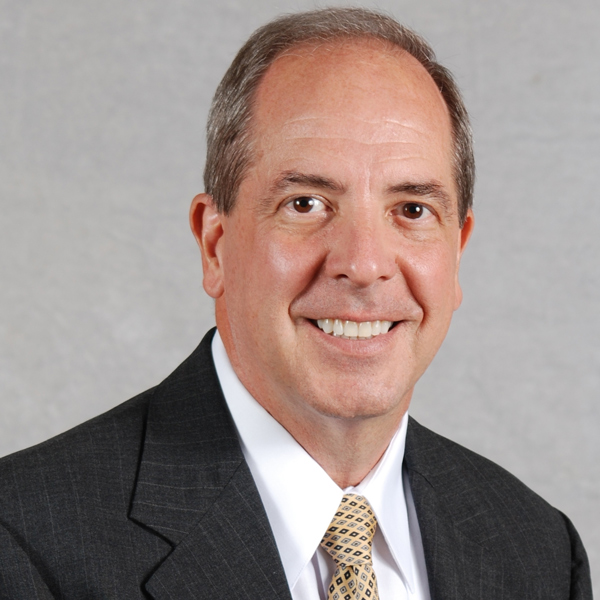 James Davis is a seasoned financial executive with more than 40 years’ experience in domestic and international energy and industrial companies. He is known for his operating style of partnering with a CEO, management team and board to build shareholder value. Mr. Davis began his career with Gulf Oil Corporation. After serving in various domestic and international treasury positions, Mr. Davis moved on to MAPCO Inc, and then to Parker Drilling Company where he served as SVP of Finance and CFO until 2002. After a short while with a private equity investment firm, he became CFO of CapRock Communications. In 2009, he joined Express Energy Services as CFO. Mr. Davis retired from Express in 2013, but due to his corporate bankruptcy experience, he was appointed as Chairman of the Board of a pink-sheet listed company that was trying to emerge from bankruptcy. Currently Mr. Davis is a private investor and Chairman of the Board of a not-for-profit organization. Mr. Davis holds a BS degree in Mechanical Engineering from the University of Colorado and a MS degree in Industrial Administration from Purdue University. Mr. Davis holds a CPA certificate in the State of Oklahoma.