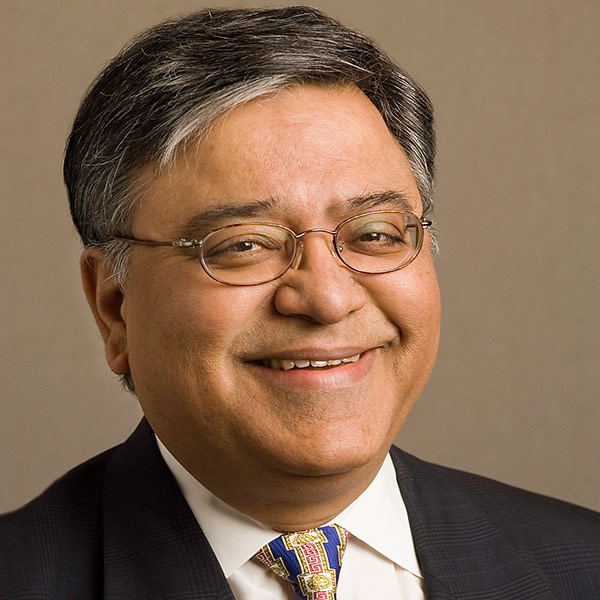 Mr. Sahni was short-listed to be nominated Assistant Secretary of State by President Clinton and was considered to be selected as a US Ambassador under President George W. Bush’s administration. Mr. Sahni has extensive experience in international business development and commerce. He has relationships with heads-of-state, ministers, senior bureaucrats and senior executives of multinational companies throughout the world.

In his role as Chairman and CEO of Enviro Petroleum, Mr. Sahni is responsible for developing multi-billion dollar energy industry projects. Under his leadership, the Enviro Group is presently working on and/or has completed over $20 billion in projects around the world. EP is also currently negotiating several new projects in Libya, Angola, India, and Kurdistan, Iraq. Enviro Petroleum expects to develop, build, own and operate four new refineries in the next 10 years.

Mr. Sahni’s prior experience includes representing a consortium, while working with the Government of Kazakhstan to arrange the purchase (privatization) of one of their largest oil & gas companies with guaranteed recoverable reserves in excess of 1.5 billion barrels of oil. The company produced over 100,000 bpd in 1997. He also purchased a producing gold mine in Kazakhstan for the consortium. Mr. Sahni was also involved with the governments of Turkmenistan (oil & gas), Kyrgistan (fertilizer plant) and Uzbekistan (oil & gas and telecommunications). EP at the request of the Emir of Qatar studied a sub-sea gas pipeline project from Qatar to India. EP has also been involved in projects in Venezuela, Panama, Argentina, Honduras, Algeria, Tunisia, India, Kuwait, Saudi Arabia, Angola, South Africa, Iraq and Libya.

Philanthropic dedication is a very important facet of Mr. Sahni’s life and he serves a variety of social causes. He has performed well over 7,000 hours of volunteer service and is serving or has served as a Board Member or Trustee on the following institutions: